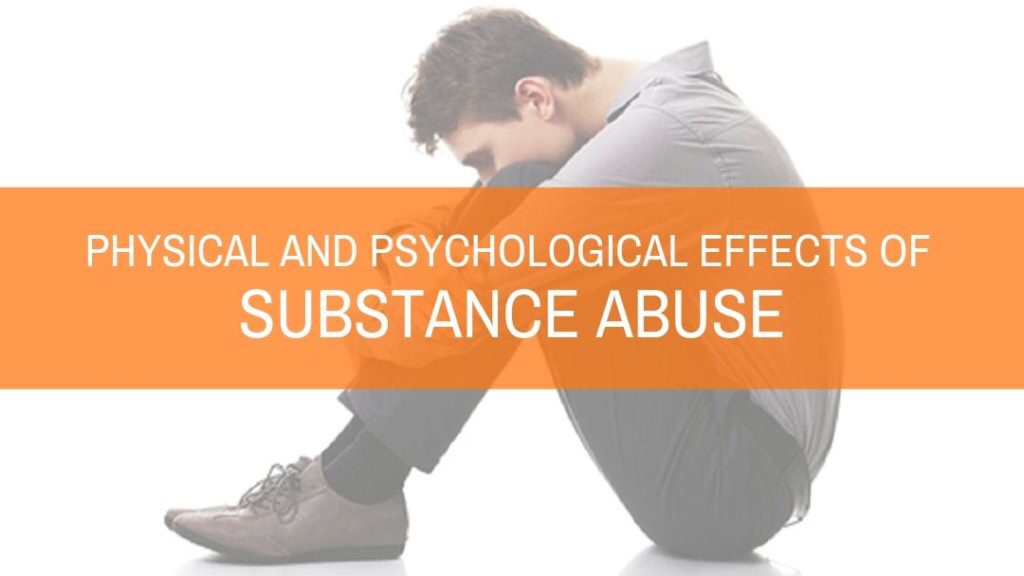 Creepy Joe is no longer funny

He is obviously sniffing children and women’s hair. Flores in the below article tells how it made her feel. This is a little dated but I’ve included recent pictures of his bizarre sick behavior.

The following is not an AD of any kind. We do not endorse any candidate or political party .

This is an exercise of my free speech and freedom of the Press. This compilation is a blog post of LiberiPress.org 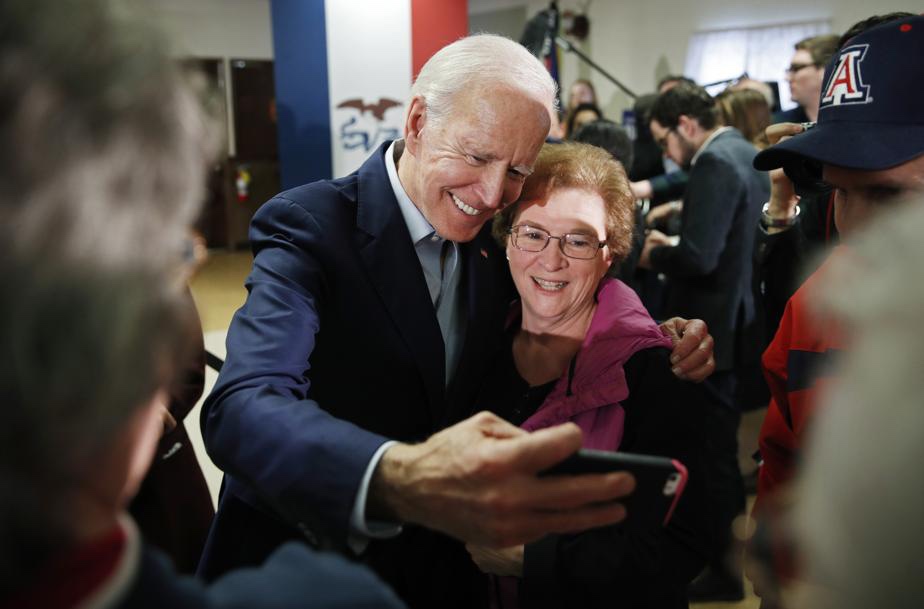 I have been in the process of writing a book for two years, that begins with a brutal separation of two twin sisters. I got the author’s permission of the Poem, “You Caught The Wind” in the beginning stages of writing. I came across the poem on the site; “Poetry Soup”. I have a couple of Poem there, but haven’t been too active lately. Hope you enjoy the short video, music and poetry. If I ever finish my book you’ll see the strong connection. Jim Kirk-Wiggins

AMERICAN MILITARISM: BIRTH OF A NATION

As the website name implies, we’re interested in promoting peace. However, I don’t think most Americans are aware how violent oriented we’ve become or think about it.

It’s like the metaphor; “how to boil a frog”. Briefly if you aren’t aware of this story; You put the frog in in pot on the stove in water temperature comfortable for the frog so he doesn’t jump out. Then you slowly raise the temperature so the frog doesn’t notice, next thing you know you have boiled frog.

(This is a metaphor, please for the sake of frogs, don’t do this at home.)

The growth of American violence has increased in the new millennium rapidly. Our early history in the colonial America’s wilderness, Indians, lawlessness, isolation and numerous wars put us on an early violent birth.

America has seemed to accept war routinely, since there has only been 21 years of peace since out beginning.

War has always seemed fearful certainly to our population, but with the threat of thermal nuclear war, the spread of countries with weapons of mass destruction, terrorism, and the apparent unpredictability of some international leaders has turned the water temperature significantly up.

Our National Priority appears to be Military Strength.Center on Budget and Policy Priorities, March 4, 2016) 2% is spent on infrastructure, 3% on Education, 2% on Science and Medical research, 10% on safety net programs. $600 Billion is military spending.

Military Spending in the United States. In fiscal year 2015, military spending is projected to account for 54 percent of all federal discretionary spending, a total of $598.5 billion. (GOOGLE SEARCH PAGE SUMMARY, 05/17) LIST OF US DEFENSE CONTRACTORS

The above data isn’t intended to complain about our priorities, but rather to see what Americans have come to accept as the status quo, and how many Americans have been directly touched by the violence of war.

(Thus increasing our pot temperature. This frog is getting hot.)

But why do Americans accept our leaders war mentality, ok US security mentality, and the lopsided priorities of our tax dollars on the military.

The large number of veterans surely didn’t come back and say; “hot damn, that was fun, war is the bomb.” Some did, but I think most believe they served their country honorably, and war is not a good thing. I salute veterans,

I am a Vietnam veteran, and I’m proud of our veterans and soldiers. Yet, I believe war is not a good thing. Yet we keep repeating it. Remember 93% of the time since America’s birth we’ve been at some form of war.

Not all were large conflicts, look at the link above. One thing that stood out to me, was the years we were at war or invaded Mexico since 1846 was 35 years. Wow, they should maybe consider building that wall for their protection.

PREPARING THE NEXT GENERATION FOR WAR As many as 97% of US kids age 12-17 play video games…. More than half of the top 50 video games contain violence. Violent video games have been blamed for school shootings, bullying, and violence towards women. (PROCON.ORG, 06/03/16)

By age 18, a U.S. youth will have seen 16,000 simulated murders and 200,000 acts of violence. American Psychiatric Association –(PARENTAL TELEVISION COUNSIL)